The Little Mysteries of Grace 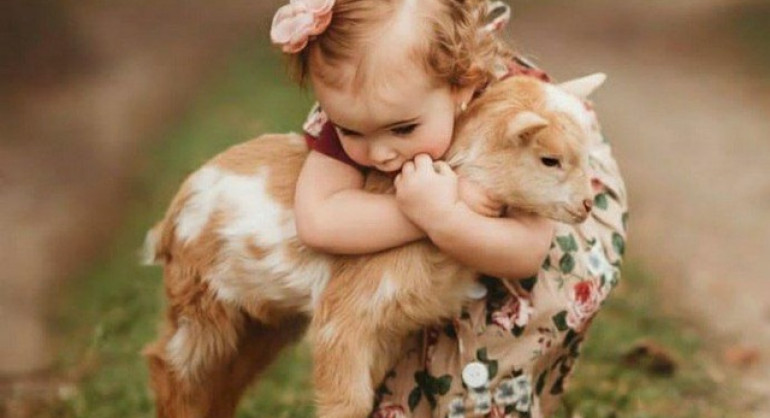 The Little Mysteries of Grace

I was told, Education is the key to success.

So I took my studies seriously so that I could get the keys.

I cut off friends so I could secure the means.

I was eligible to walk through those doors.

But those who had the locks changed the keys.

So what I strived getting was not to their suit.

They and I had no connection so when I applied they refused.

The friends I cut off were no longer components in my circuit.

I tried connecting to them but because they were alternate I could not get direct in that current to flow. They simply switched off on me.

They had manouvred their ways and at this time, this same connection favored them at their dream place.

I thought achieving the goals to get these keys would make me a hotcake.

Now an enigmatic me regrets this mistake.

How wrong I was, thought struggles so genuine would secure me a better place.

Or should I say square pegs in round holes in my case.

But take a break, they went to God to express their gratitude for His grace.

Some said, I don't deserve this place, but for your grace I'm occupying this space.

They now matter to me most because since their grades was any average that had weight it made sense to occupy space.

But when I look at my past the A's I've been acing, the B's I've been banging, the C's I've been curbing, the D's I've been dodging, every examination from first year to final year.

Chale, all I for talk be say this grace be mystery oo

In the midst of excellence there is a greater God in control.

So no matter your dexterity always know that there is a God whose splendor is clothed in Majesty.